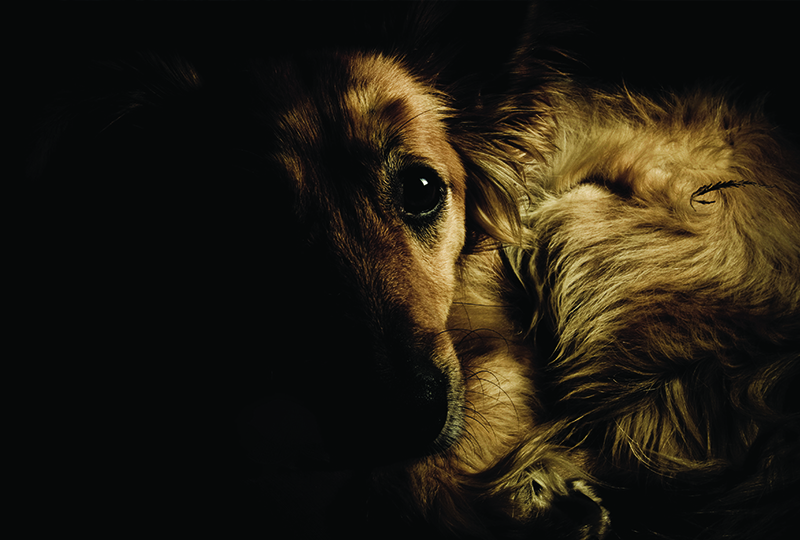 It seems to be getting harder and harder for veterinarians to “keep up.” Advances in technology result in ongoing discoveries every week, and the number of journals with important information appears to grow exponentially. In this Journal Club column, some key articles about infectious diseases are highlighted. You may not have come across them in your day-to-day reading, but these articles should change the way you think about diagnosing and treating your patients. Lee and colleagues remind us that some of the things we know aren’t always so. The authors elegantly evaluate a large number of cases and conclude that the dogma stating that leptospirosis is a disease only of large breed dogs is just not true. Foy and colleagues highlight the utility and limitations of a Blastomyces antigen assay during and after treatment. This assay was a helpful tool that is an adjunct to, but not a replacement for, the history and physical and radiographic examination for recognition of clinical remission. After achieving clinical remission, some dogs may have low concentrations of residual antigen in urine, which do not necessarily predict a relapse. Lappin and colleagues provide insight into the management of immune and allergic disease in cats. Cyclosporine did not result in disease recrudescence or oocyst shedding in cats that were infected with Toxoplasma gondii prior to cyclosporine administration. However, cats treated with cyclosporine before infection with T gondii appeared to be at higher risk for severe disease. Therefore, screening cats for exposure to T gondii prior to cyclosporine treatment should be considered. Savidge and colleagues remind us that the infectious disease landscape is constantly changing. Many of us would have never thought to test a febrile cat for anaplasmosis and, before the last decade, there was no easy way to test for this infection. Beugnet, Reichard, and their colleagues published papers that are a testament to acaricidal agents. Not only do we live in a time with effective topical, oral, and wearable options, but we are finally generating evidence that these products can actually reduce the risk for disease transmission. This is something we have assumed (and probably marketed on) in the past. Now we have evidence that we are both reducing the “ick” factor of ectoparasites and practicing excellent preventive medicine. —Adam J. Birkenheuer, DVM, PhD, Diplomate ACVIM (Small Animal Internal Medicine), North Carolina State University

Signalment Changes in Canine Leptospirosis Between 1970 and 2009

Previous large-scale epidemiologic studies of leptospirosis in dogs evaluated risk factors over a long period. Several studies reported in the 2000s indicated that changes in patient signalment and risk factors were occurring, including increased odds of disease in urban areas. This retrospective study aimed to evaluate prevalence and signalment of dogs with leptospirosis over a 40-year period.

The epidemiology of canine leptospirosis has changed substantially since the 1970s, and hospital prevalence per 100,000 cases has increased since the 1980s and 1990s at veterinary teaching hospitals. Dogs with clinical signs compatible with leptospirosis, no matter the signalment, should be tested for this zoonotic disease.

Duration of treatment for canine blastomycosis is long, and a test that could help determine when to discontinue antifungals without the need for more invasive diagnostics would be helpful. An antigen test detecting fungal cell wall galactomannan is highly sensitive and specific for the initial diagnosis of blastomycosis. This prospective study sought to monitor urine and serum Blastomyces dermatitidis antigen concentrations in 21 dogs with newly diagnosed disease until remission, and in 27 dogs newly in remission, for one year after cessation of antifungals.

There are several reports of cats developing toxoplasmosis while receiving immunosuppressive cyclosporine therapy. However, a definitive relationship between cyclosporine and recrudescence of toxoplasmosis or worsened initial infection has yet to be substantiated. This masked, randomized study evaluated the effect of anti-inflammatory cyclosporine (7.5 mg/kg PO Q 24 H) on cats experimentally infected with Toxoplasma gondii.

At this dose, cyclosporine appears unlikely to reactivate toxoplasmosis in previously exposed cats or prolong oocyst shedding in cats infected while receiving the drug. T gondii naïve cats that received cyclosporine at high levels may be at higher risk for severe disease, but additional studies are needed. Efforts should be made to limit cats’ exposure to T gondii while receiving cyclosporine, such as preventing the cat from hunting and avoiding raw diets.

Information on clinical disease from vector-borne infections in cats is lacking. Several studies outside the United States have described natural infection of cats with Anaplasma phagocytophilum, but only one small study described the disease in the U.S. The aim of this retrospective study was to describe the clinical and historical findings of cats positive for A phagocytophilum DNA by polymerase chain reaction (PCR) on whole blood.

With the exception of Lyme borreliosis, vector control is the primary means of preventing flea- and tick-borne diseases in dogs. However, insecticide–acaricide studies demonstrating prevention of disease transmission are lacking because efficacy is based on repellant ability and kill time. This randomized, blinded, and controlled study aimed to demonstrate the ability of afoxolaner (NexGard, merial.com) to block transmission of Babesia canis by Dermacentor reticulatus ticks to dogs.

Afoxolaner demonstrated complete efficacy in preventing transmission of B canis by the tick D reticulatus during 30 days of tick infestation.

Efficacy of an Imidacloprid 10%/Flumethrin 4.5% Collar (Seresto, Bayer) for Preventing the Transmission of Cytauxzoon felis to Domestic Cats by Amblyomma americanum

Acaricides for cats are limited compared to those offered for dogs, and tick prevention is an important aspect of protection against vector-borne diseases. Studies have evaluated products’ ability to prevent flea and tick infestation, but few have evaluated the protection of cats against transmission of disease. This randomized, controlled, prospective study evaluated the use of an imidacloprid 10%/flumethrin 4.5% collar to prevent transmission of Cytauxzoon felis to cats by Amblyomma americanum.

An imidacloprid 10%/flumethrin 4.5% collar placed 30 days earlier completely prevented transmission of C felis to cats by A americanum. Despite the opportunity to groom, all untreated cats were infested with A americanum, underscoring the importance of acaricide use in all at-risk cats. —Jessica Pritchard, VMD, Diplomate ACVIM (Small Animal Internal Medicine), North Carolina State University

First Pets Test Positive for COVID-19 in US