Why Do Dogs Bite?

Social media is full of photos and videos depicting children in unsafe situations with dogs and other pets, all for the sake of “cute.” What can you, as a veterinary professional, do? Find out by reading Mixing Children & Pets: When Social Media “Cuteness” Goes Wrong by Dr. Ilana Reisner in the March/April 2015 issue of Today’s Veterinary Practice.

Why Are Children at Risk if Dog Bites? 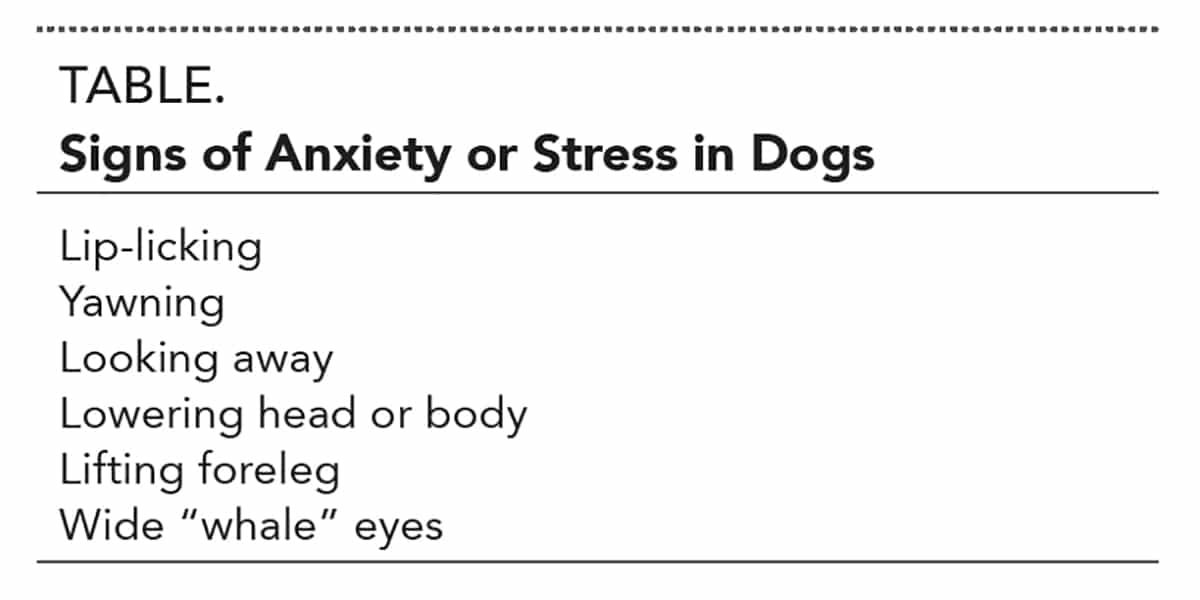 “But the Bite Was Completely Unprovoked!”