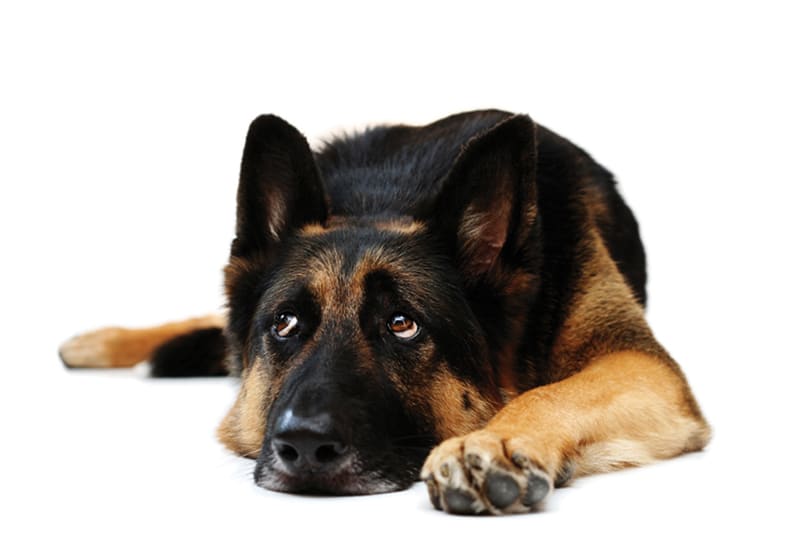 Diabetes mellitus (DM) is a common endocrinopathy of dogs and cats, and management can be challenging. A great deal of individual variability exists with regard to insulin type and dosing, and there are several potentially life-threatening sequelae of poor management. In this Journal Club column, synopses of several recent publications, with relevant clinical implications regarding management of DM, are presented.

Glargine was investigated as a treatment for feline diabetic ketoacidosis (DKA) by Marshall and colleagues. In lieu of short-acting insulin, 15 cats experiencing DKA received IM ± SC glargine at variable intervals through hospitalization. Hypokalemia, hypophosphatemia, and hypoglycemia were common; however, these imbalances were likely attributable to DKA per se. All 15 cats survived to discharge, demonstrating a promising role of glargine in DKA treatment.

A retrospective analysis by Callegari and colleagues evaluated prognosis and survival times in newly diagnosed diabetic cats. The overall median survival time was 516 days, with 46% of patients living > 24 months. Nearly 34.2% of patients initially presented in DKA, and 32% survived > 36 months. DKA did not correlate significantly with survival time, but patients with elevated creatinine demonstrated a shorter survival time.

In human DM, vascular complications are common. Herring and colleagues reported significant hypertension (> 180 mm Hg) in 36% of diabetic dogs, but retinopathies were very uncommon. Proteinuria was also present in 36% of affected dogs at the study start. Interestingly, significant progression of complications was not observed over the 2-year study period; however, larger studies are needed given this study’s small sample size. 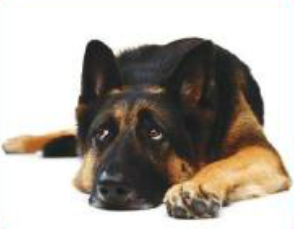 Longitudinal Prevalence of Hypertension, Proteinuria, and Retinopathy in Dogs with Spontaneous Diabetes Mellitus

Vascular complications are common sequelae of DM in humans, and systemic hypertension, proteinuria, and retinopathy have been documented in dogs with spontaneous DM. However, little is known about the prevalence of these conditions, their progression, and their relationship to disease duration and control.

The aims of this prospective, longitudinal, observational study were to document the prevalence of vascular complications, and determine the impact of DM duration and glycemic control on these complications, in dogs with DM.

This study demonstrates that while vascular complications occurred in dogs with DM, there was no association with disease duration or glycemic control. Due to small sample size, results should be interpreted with caution, and further studies are warranted. Patients with DM should be screened for these complications and treated appropriately. 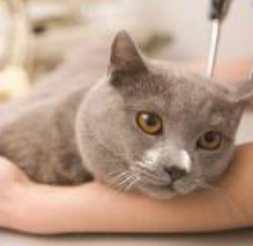 Previous studies have shown quite varied median survival times in diabetic cats, ranging from 13 to 29 months.1-3 This retrospective study was conducted to assess survival times and prognostic factors in a specific category of cats with DM—newly diagnosed patients.

The authors evaluated records for 114 cats with DM that had not received treatment prior to referral. Reviewed data included history, signalment, physical examination findings, hematologic results, and presence of concurrent disease (including DKA).

The results of this study indicate that diabetic cats have a fairly good overall prognosis. Higher creatinine concentrations were the only factor significantly associated with shorter survival time in multivariate analysis. Interestingly, though the development of ketoacidosis certainly complicates treatment, these results suggest that it may not always be a poor prognostic indicator. 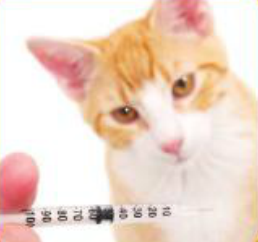 DKA is a life-threatening complication of DM. Current recommendations for treatment of feline DKA have little supporting evidence, and no short-acting insulin is licensed for use in cats. Therefore, use of glargine insulin administered IM to cats with DKA was investigated.

In this preliminary retrospective study, the records of 15 cats presented for DKA and treated with IM glargine—with or without SC glargine—were reviewed.

This study demonstrated that cats with DKA could be effectively managed with IM and SC glargine. Hypoglycemia, hypokalemia, and hypophosphatemia were attributed to ketoacidosis treatment in general, rather than glargine insulin specifically. As many primary care practices already stock glargine insulin, use of glargine in feline DKA may allow prompt treatment. Controlled prospective studies are warranted. 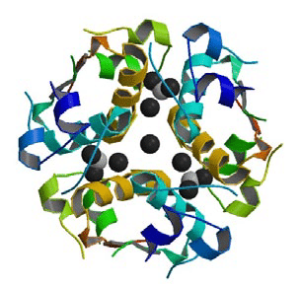 Glargine insulin is a synthetic human insulin analog for use in humans with DM. Due to its slow, prolonged, and relatively constant release from the subcutaneous space, it produces a “peakless” BG curve. A BG curve without a nadir more closely approximates physiologic BG control, which makes it advantageous. The goal of this prospective study was to further understand and make recommendations for use of glargine in diabetic dogs.

Ten dogs were enrolled, and received glargine insulin at 0.5 U/kg SC Q 12 H, along with a prescription diet high in insoluble fiber and complex carbohydrates. Serial BG curves were performed at 4 subsequent rechecks at 1 to 3 week intervals. Adjustments in glargine doses were made based on BG curves and clinical signs reported by the owners.