Dietary Therapy: A New Approach to Managing Dogs With Epilepsy? 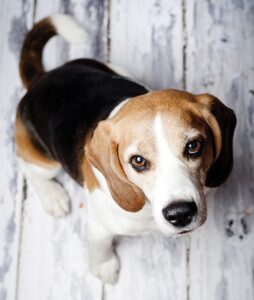