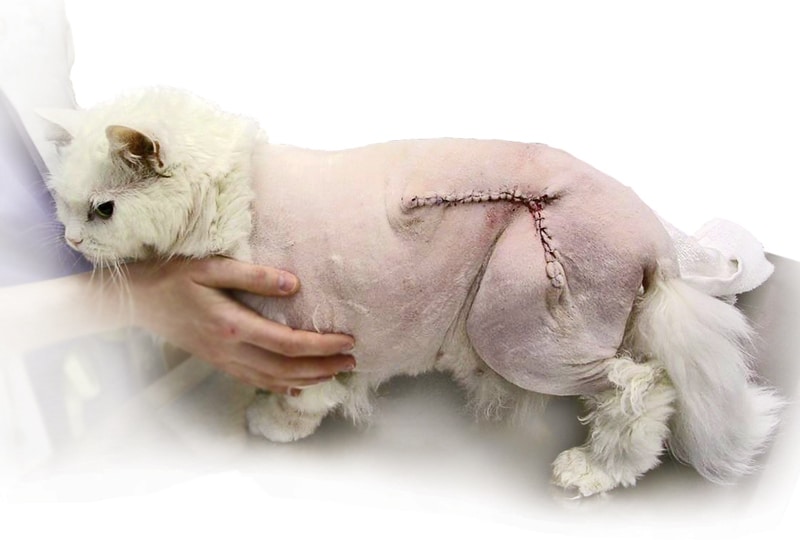 Editor’s Note: This article was originally published in July 2013. Please use this content for reference or educational purposes, but note that it is not being actively vetted after publication. For the most recent peer-reviewed content, see our issue archive. 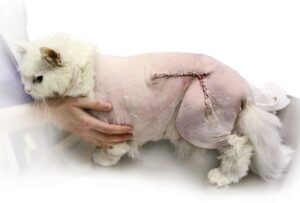 Prepare to Get Radical at VMX 2023

The Next Generation of Veterinarians