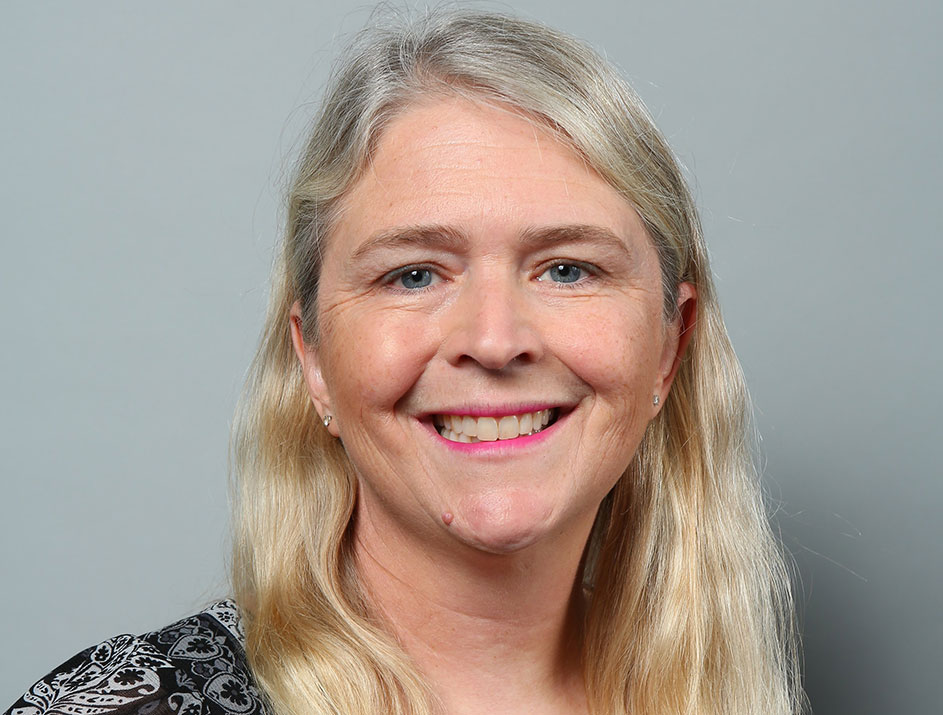 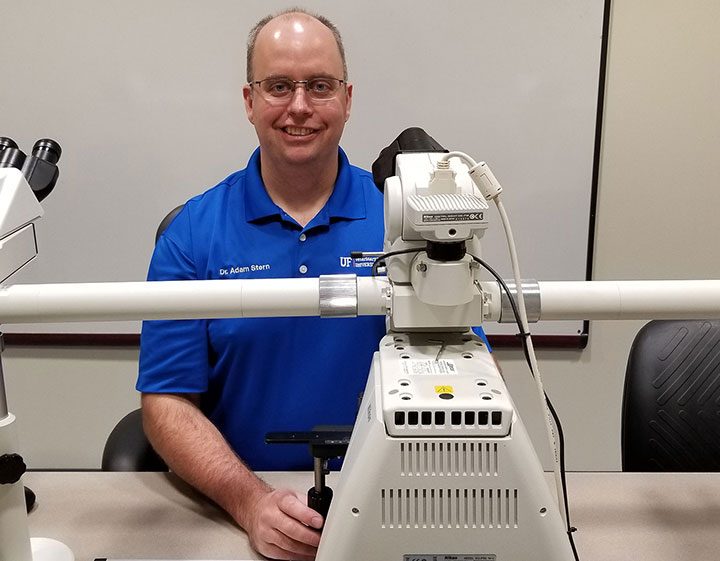 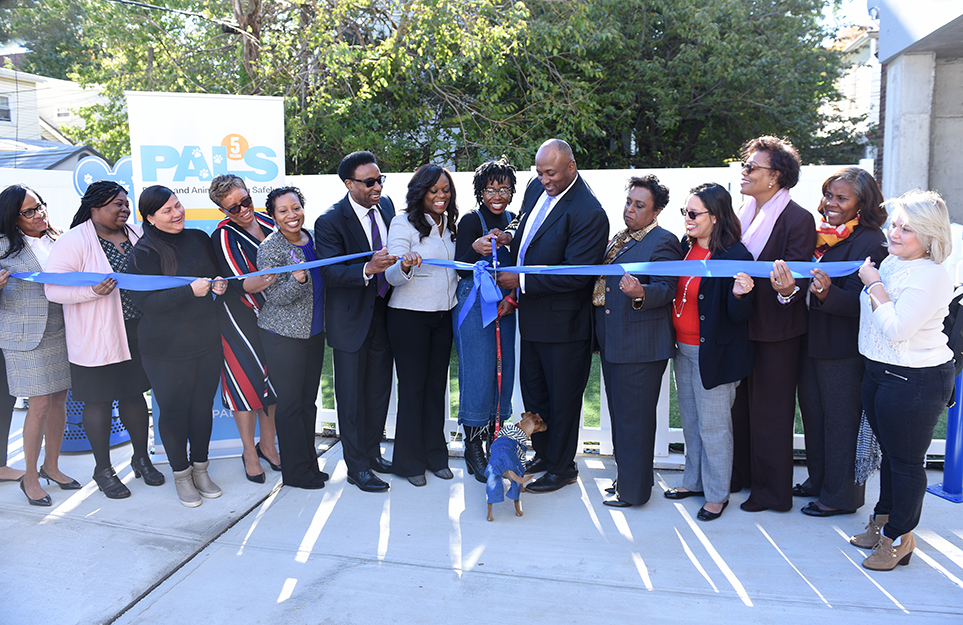 Opening of the 1st Entirely Pet-Friendly Domestic Violence Shelter in the U.S.

The first pet-friendly domestic violence shelter is opened in Brooklyn, N.Y. PALS Place has 30 one- and two-bedroom apartments where up to 100 survivors, individuals or families, can heal together in safety with their pets.

“We, as clinicians, are uniquely positioned to turn the tide on the opioid epidemic.”1 — Vivek Murthy, former U.S. Surgeon General Last year, the opioid overdose epidemic was responsible for an estimated 30,000 human deaths in the United States.2 Much needed attention has been focused on this public health concern, which has started to affect …

Veterinary ethics teaching and application in practice have changed considerably recently. When it was first taught, veterinary ethics dealt mostly with aspects of professionalism, with little focus on the ethical questions such as euthanasia decision-making. Ethics is now included in most veterinary curricula, not least because it is an expected Day-1 competency for veterinary graduates …

In this interview, Dr. Lacroix discusses her journey as both a veterinarian and lawyer, and provides insight into the nature of lawsuits in veterinary practice. 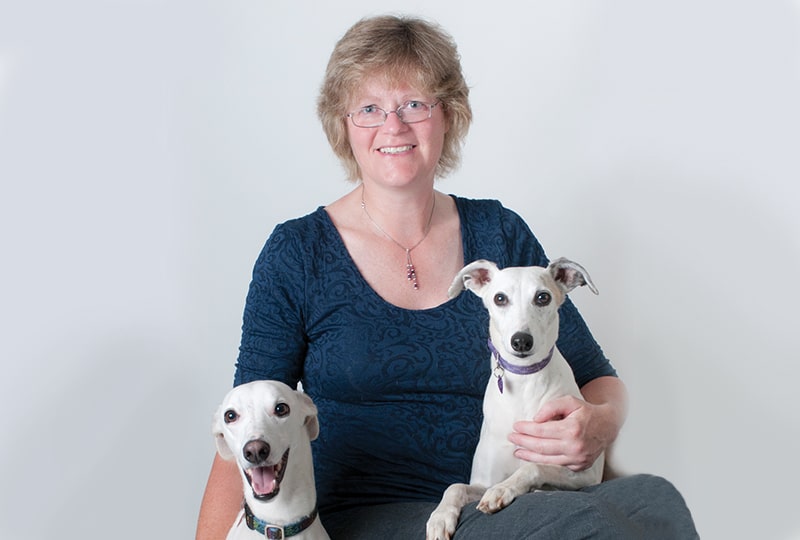 Lesley G. King, MVB, Diplomate ACVECC & ACVIM (Small Animal Internal Medicine) University of Pennsylvania Cruelty happens. Veterinarians see it every day. Often it’s a result of ignorance or neglect. It can be masked as sport, “training,” agriculture, or discovery. And sometimes there is no excuse. WHEN IS IT CRUELTY? The bow-and-arrow shooting of a …

When Animal Abuse Darkens Your Door

An Interview With Melinda Merck, DVM Dr. Melinda Merck’s name has become internationally associated with veterinary forensics. Most notably, and recently, she played a critical role in the Michael Vick case, performing necropsies on the abused dogs. Her work allowed the prosecution to put together the details of the case, leading to the NFL quarterback’s … 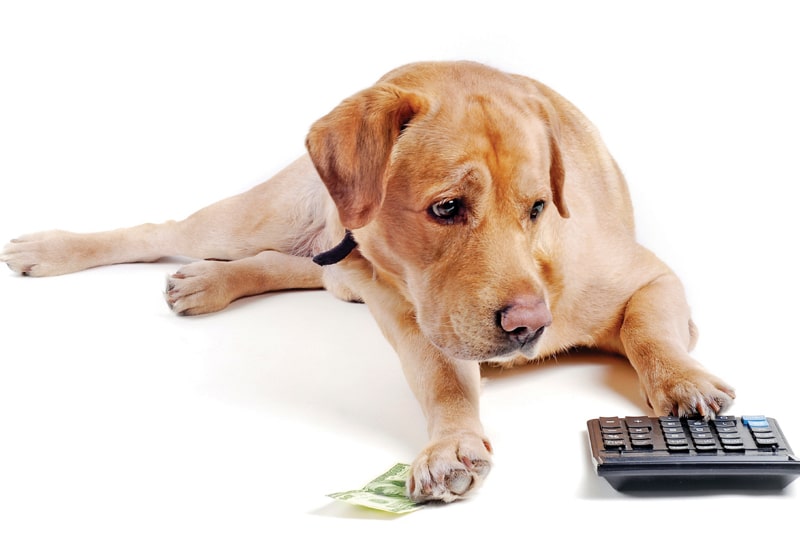 Are Practice Values Changing Over Time?

David McCormick, MS, and Dick Goebel, DVM, AIBA Practice owners frequently wonder about how much their practice is worth. When contemplating this, owners may consider whether, in the grand scheme of things, practice values have changed over the years? WHAT INFLUENCES PRACTICE VALUE The value of a veterinary practice is driven by the return received …