Use of efficient surgical techniques during an ovariohysterectomy should prove beneficial for the patient, surgeon, and veterinary business alike.

Use of efficient surgical techniques during an ovariohysterectomy should prove beneficial for the patient, surgeon, and veterinary business alike. 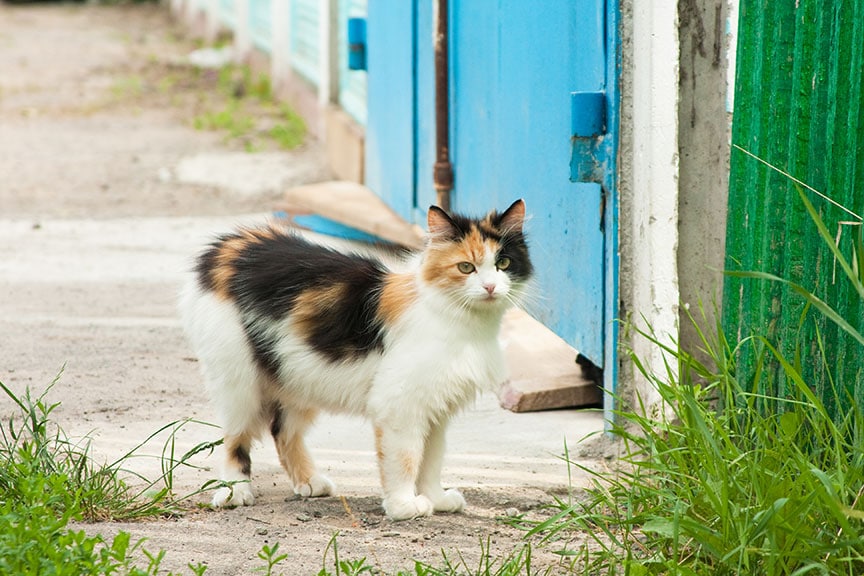 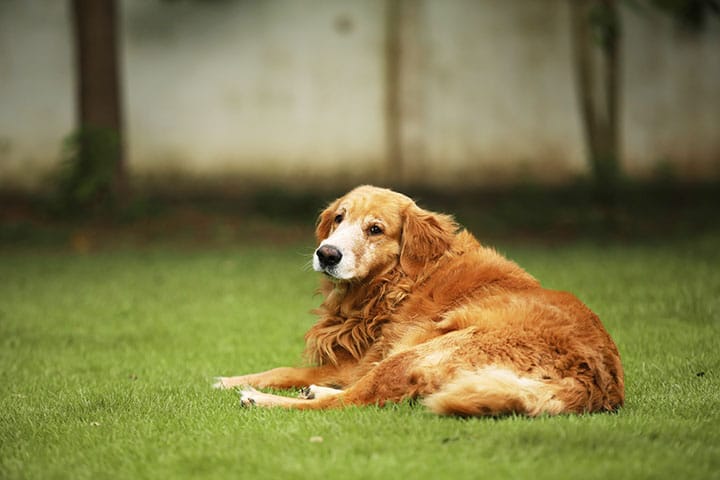 “For years, we’ve been taught that spaying or neutering your dog is part of being a responsible pet owner, but there really are advantages and disadvantages to consider when making that decision,” explains the study’s lead author. 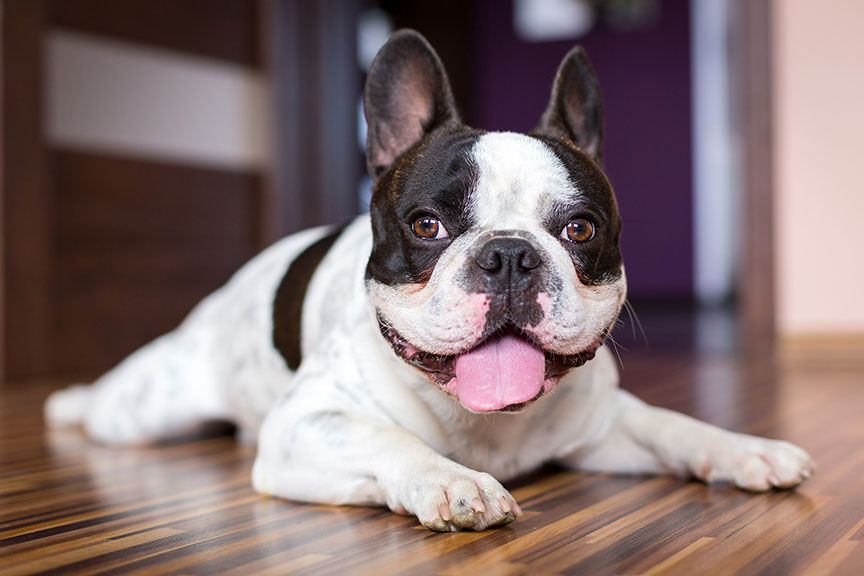 The ASPCA estimates that roughly 7.6 million animals enter shelters in the United States each year, a large proportion of which are euthanized. Given this staggering number, decreasing the number of births through spaying and neutering seems like a straightforward decision; however, it is not that simple. New research has brought to light potential downsides to spaying and neutering that should be considered.

Richard Speck, DVM The majority of presterilization litters can be eliminated by performing neutering at 5 months of age rather than 6. In this article, Dr. Speck explains the current state of population control, benefits of early neutering, and implementing the recommendation into your practice. I graduated from veterinary school in 1982. As I look …

Julie Meadows, DVM The first article in this series discussed vaccination and parasite and zoonotic disease prevention; this second article outlines other pertinent topics to address during pediatric wellness visits. This is the second part of a 2-article series discussing the components of pediatric wellness care. The first article addressed vaccine protocols, parasite management, and … 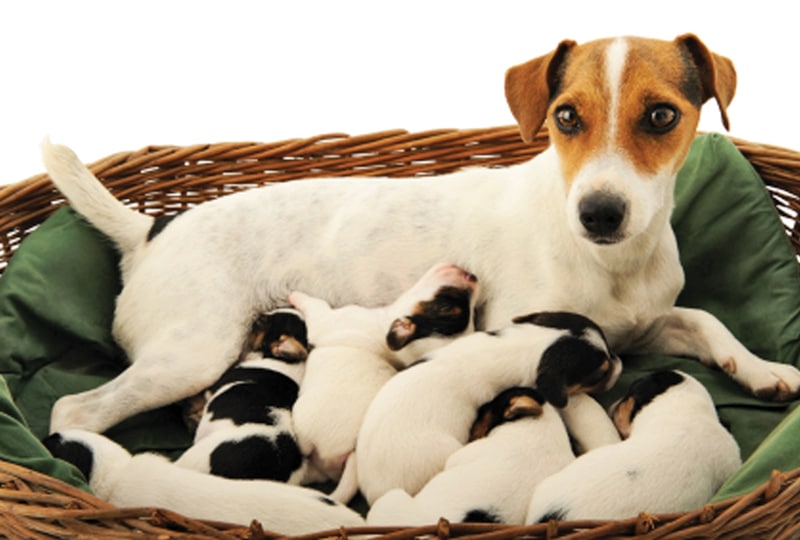 Matthew Wright, DVM, MS, Diplomate ACVR Although fetal count radiographs are valuable when planning whelping, pet owners have questions about the risks from the associated radiation. Fetal count radiographic procedures are commonly performed in veterinary medicine. These studies take place late in an animal’s pregnancy, and allow the veterinarian or veterinary technician to count the …