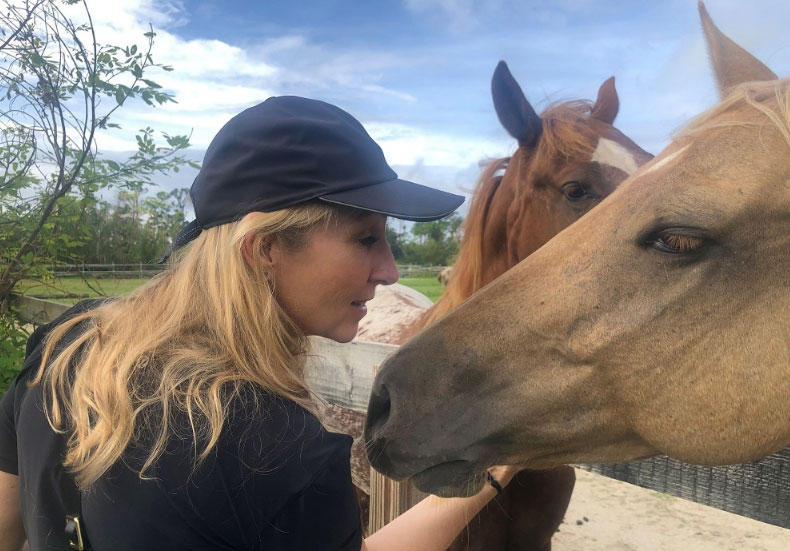 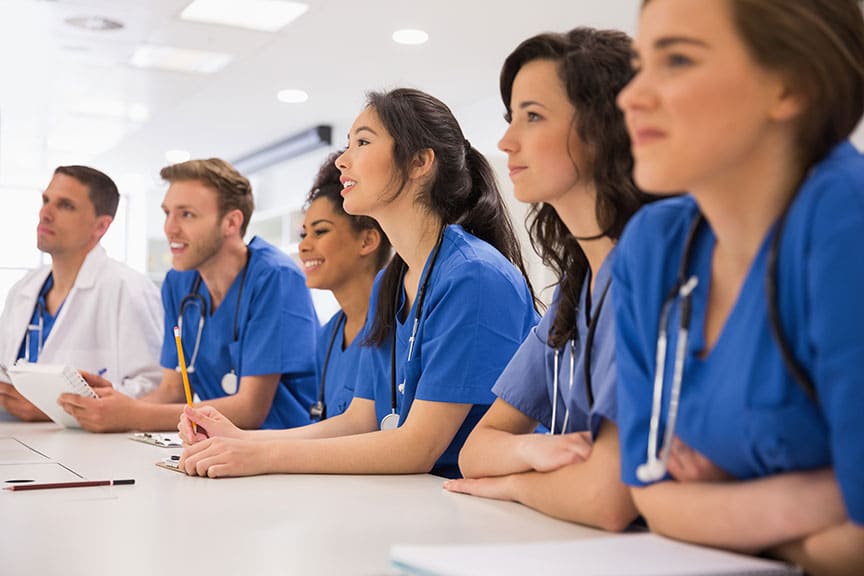 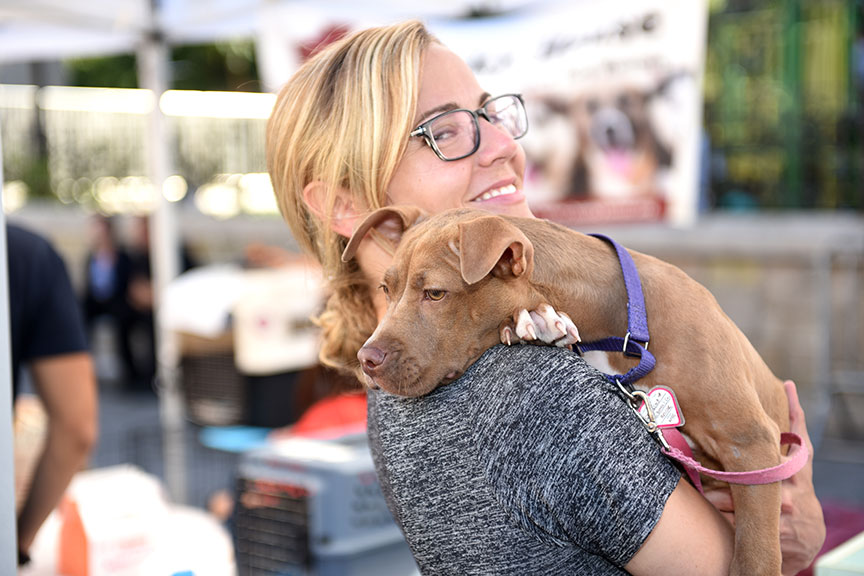 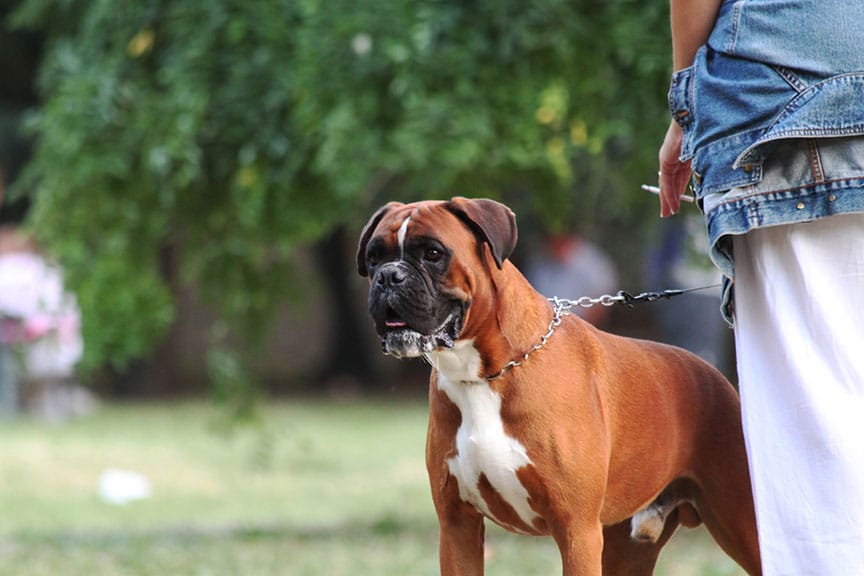 Like many women who develop a particular type of breast cancer, the same gene — HER2 — also appears to be the cause of lung cancer in many dogs. Researchers found that neratinib — a drug that has successfully been used to battle human breast cancer — might also work for many of the nearly 40,000 dogs in the US that annually develop the most common type of canine lung cancer, known as CPAC. 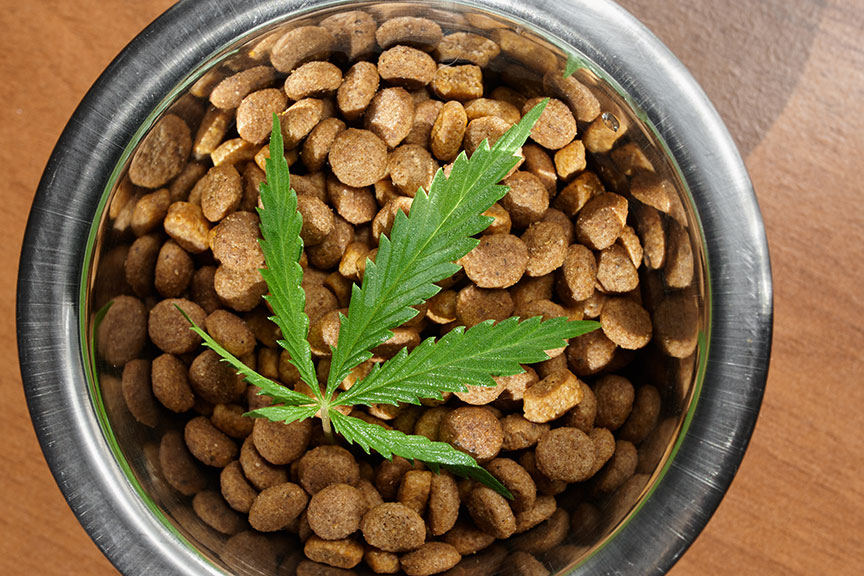 We asked our Facebook fans: Have you been asked by pet owners about cannabinoid treatments for their pets? We received nearly 200 responses. 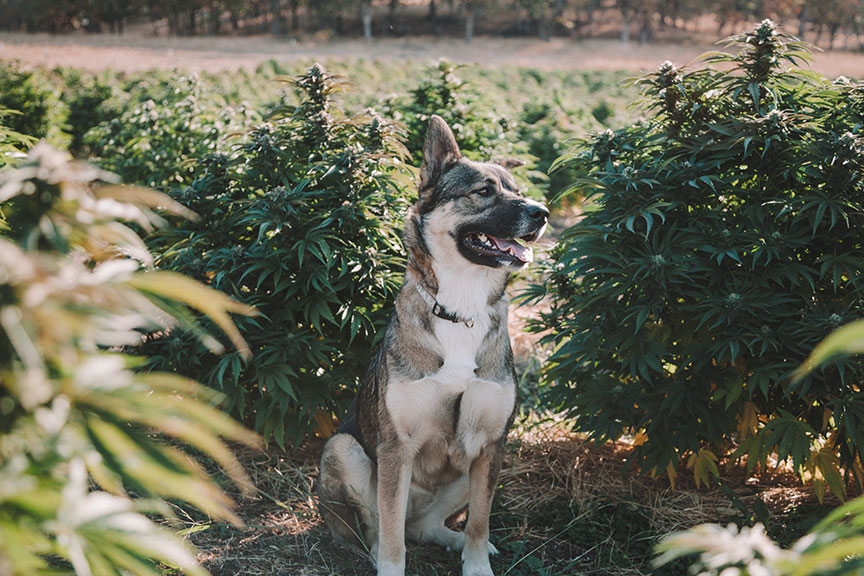 Veterinarians should be prepared to treat pets that have ingested marijuana as more states move to legalize or decriminalize marijuana use. They should also be prepared for questions about the therapeutic benefits of CBD and cannabis.

Poll: Are Cat Owners Less Conscientious About Bringing Their Cats In for Preventive Care?

We created a Facebook poll on National Take Your Cat to the Vet Day. Eighty-three percent of responding veterinarians said cat owners were less likely to bring their cats into the vet for preventive care.