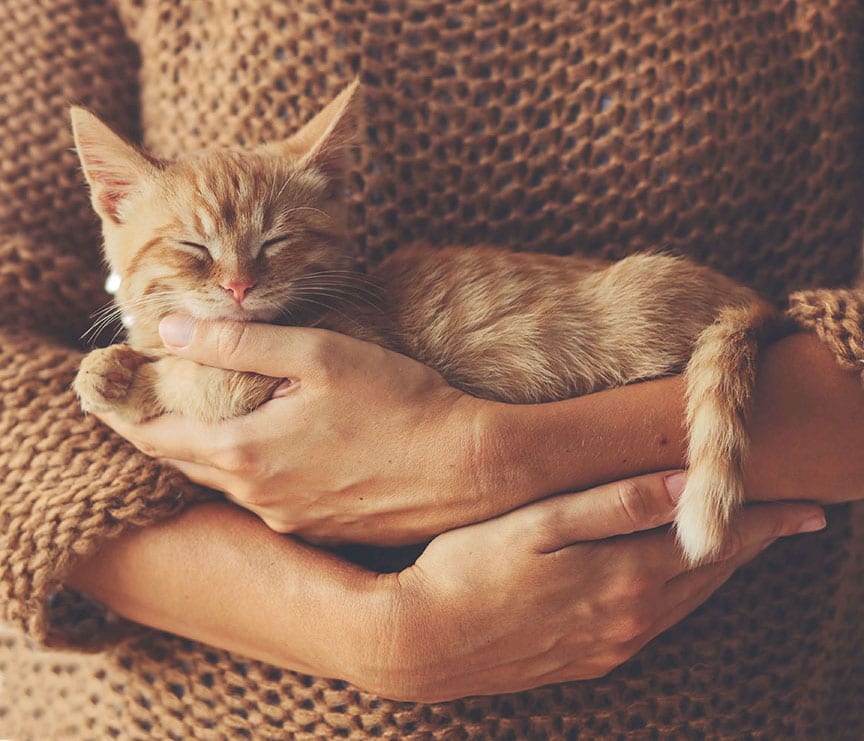 The Morris Animal Foundation will receive $250,000 from the Petco Foundation and the Blue Buffalo Company to further research pet cancer, specifically in felines. 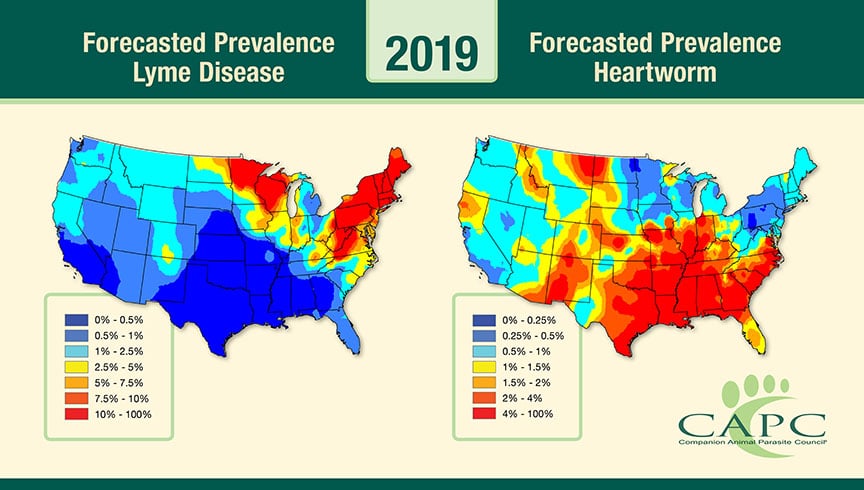 The CAPC has released its annual parasite map, which predicts where heartworm and other parasitic outbreaks will most likely occur in the U.S., for 2019. 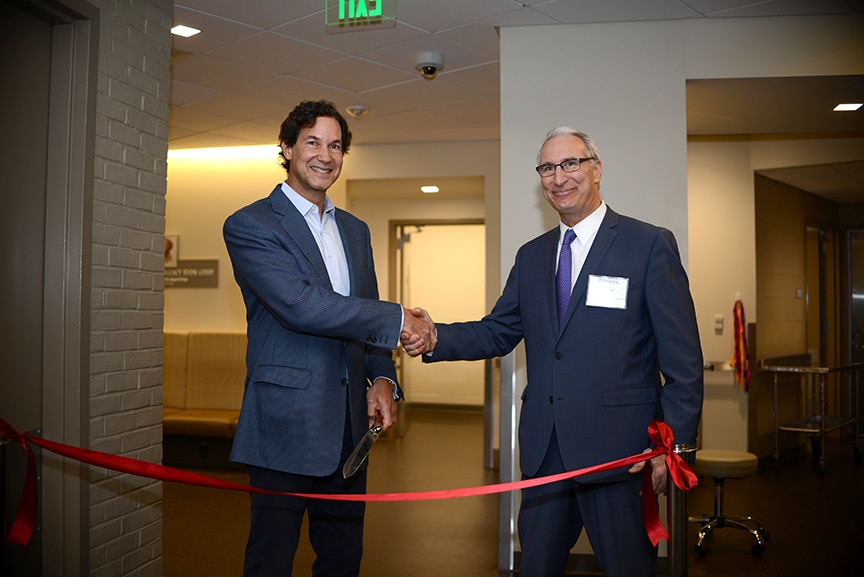 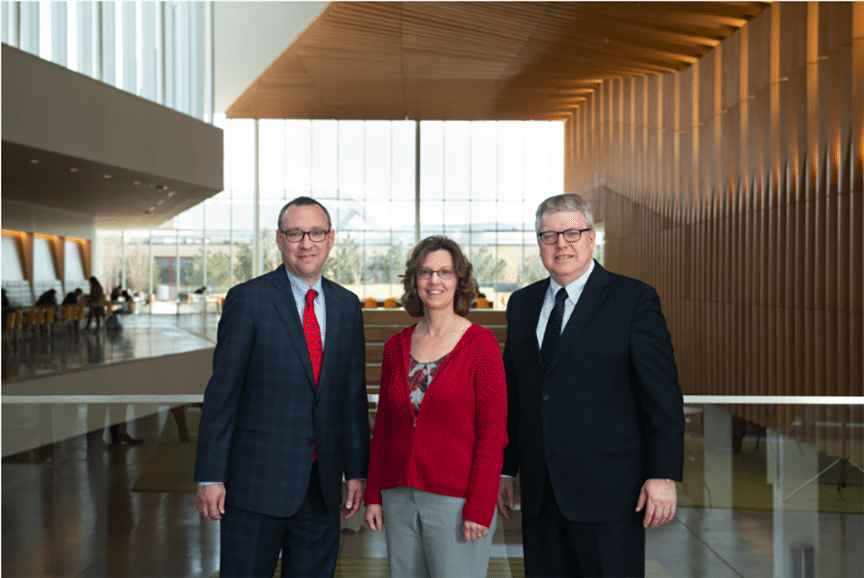 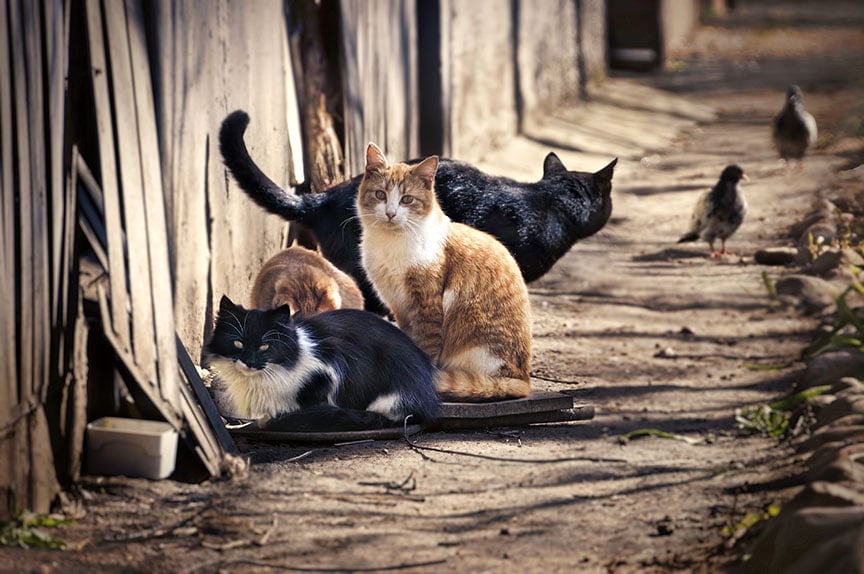