CLINICAL CHALLENGE Diagnosis of canine hyperadrenocorticism or Cushing's syndrome is difficult in some cases due to factors such as the presence of nonadrenal illness and limitations in the tests. Photo Credit: Shutterstock
60
60
Shares 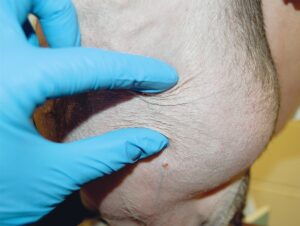 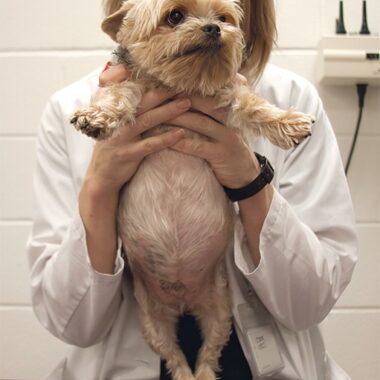