The endocannabinoid system (ECS) (Figure 1) was discovered in the 1970s by Israeli researcher Raphael Mechoulam. What Dr. Mechoulam discovered was a previously unknown system of neurotransmitters and receptors that profoundly affected our understanding of how the human body functions. 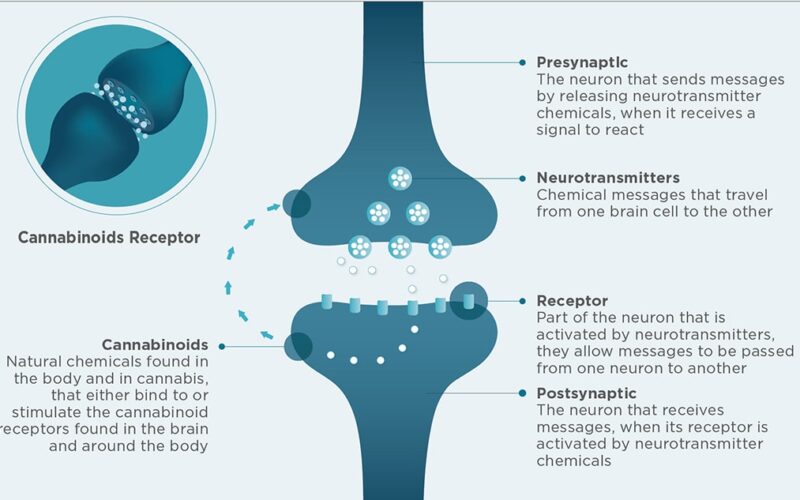 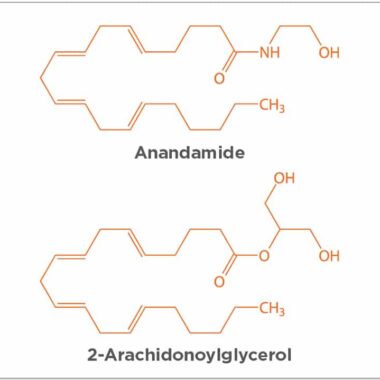 THE FUTURE OF CANNABIS USE IN VETERINARY PRACTICE

Manipulative Therapies for Hip and Back Hypomobility in Dogs