The onset of tremorgenic mycotoxin intoxication—which can be life-threatening—can occur rapidly, so it is crucial that veterinarians give prompt care.

Welcome to Practical Toxicology, brought to you in partnership between Today’s Veterinary Practice and the ASPCA Animal Poison Control Center (APCC). This column provides practical clinical information about diagnosing and treating pets that have been exposed to potentially harmful substances. 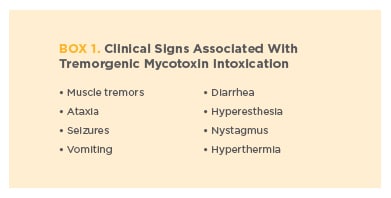 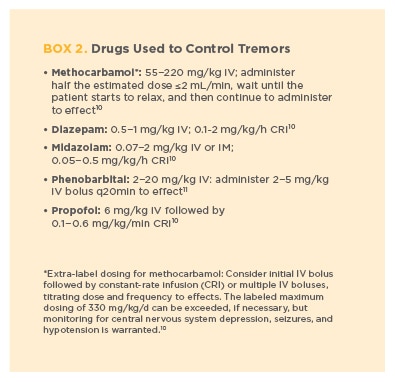 Illuminating the Toxicity of Fireworks