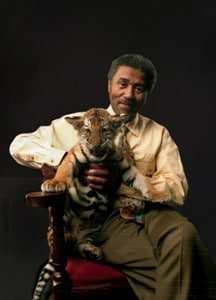 Travelling from the St. Louis International Airport to the AVMA Convention last summer, my colleague Renee and I shared a cab with Dr. Evan Morse and his family. Conversation turned to our backgrounds and endeavors and I found myself listening closely as Dr. Morse described his life-long dedication to civil rights and his corollary devotion to veterinary medicine. The cab ride was much too short to hear the whole narrative, but Dr. Morse and I arranged to talk again. The subsequent interview allowed me to listen to a compelling and inspiring story as well as share it with the readers of Today’s Veterinary Practice. – Kelly Soldavin, Editorial Director 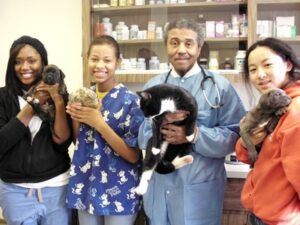 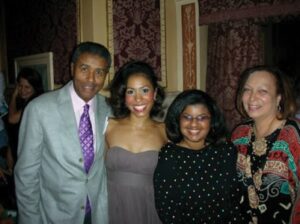