Ketamine is a useful adjunct to many surgical procedures as one of the most potent drugs available for NMDA-blockade.

Mark Epstein is the senior partner and medical director of TotalBond Veterinary Hospitals and Carolinas Animal Pain Management, a group of AAHA-accredited practices in the Charlotte and Gastonia, North Carolina, area. He is the president of the International Veterinary Academy of Pain Management and the past president of the American Board of Veterinary Practitioners. Dr. Epstein is an author and frequent lecturer on the recognition, prevention, and treatment of pain in the veterinary clinical setting. He received his DVM from University of Georgia. 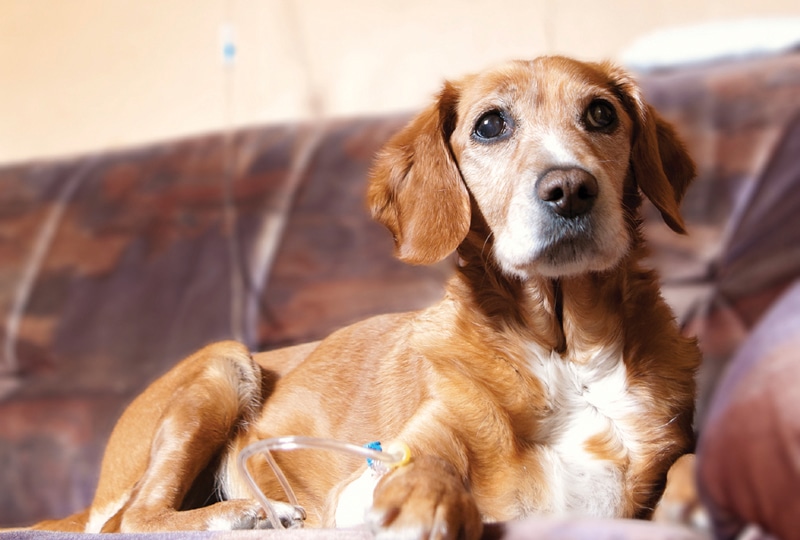 Imidacloprid for Removal and Control of Fleas on Dogs

Bupivacaine Liposome Injectable Suspension (Nocita) Use in Dogs and Cats