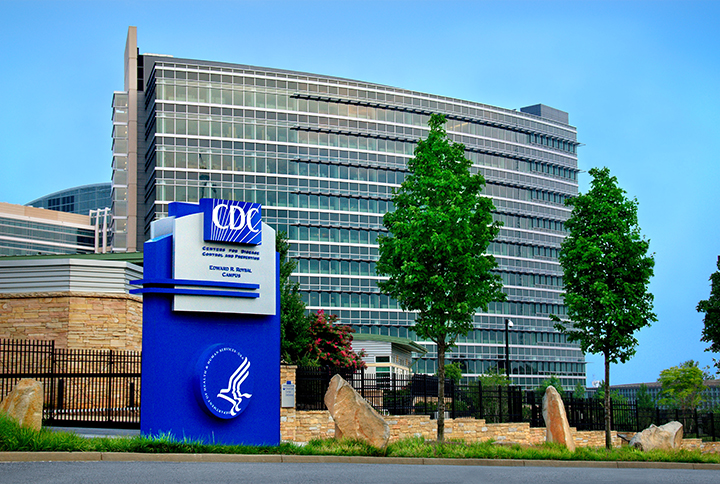 Veterinarians in the U.S. are at an increased risk of suicide, a trend that has spanned more than three decades, according to a new CDC study published in the Journal of the American Veterinary Medical Association (JAVMA).

Female Veterinarians Are At Higher Risk

Since 2000, the proportion of female veterinarians who died by suicide has remained stable at 10 percent; however, the number of deaths has increased steadily. An earlier study by the National Institute for Occupational Safety and Health (NIOSH) found female veterinarians have a higher prevalence of risk factors for suicide including experiencing depression and suicide ideation and attempts. Today, more than 60 percent of U.S. veterinarians are women. In 2017, of the 110,531 veterinarians in the U.S, 66,731 were female and 43,662 were male.

“Our findings suggest mortality from suicide among veterinarians has been high for some time — spanning the entire 36-year period we studied,” said CDC Director Robert R. Redfield, M.D. “This study shines a light on a complex issue in this profession. Using this knowledge, we can work together to reduce the number of suicides among veterinarians.”

For this study, NIOSH researchers looked at records from 11,620 veterinarians who died during the years 1979-2015. Data for the study came from the American Veterinary Medical Association (AVMA) and CDC’s National Center for Health Statistics. The AVMA maintains a data set of deaths of all known U.S. veterinarians using information from obituaries submitted to JAVMA and from life insurance policies. These sources provided age, sex, race, clinical positions, and species specialization. The National Center for Health Statistics maintains the National Death Index, which provided underlying cause of death information for the deceased veterinarians. Using specialized software, researchers calculated proportionate mortality ratios (PMRs) to compare suicide deaths among veterinarians with the proportionate mortality in the broader U.S. population. The PMRs indicated that suicide accounted for a greater proportion of deaths in veterinarians.

Suicide is seldom caused by a single factor. Some factors specific to the veterinary profession may include:

• Demands of practice such as long work hours, work overload, and practice management responsibilities.
• Ever-increasing educational debt-to-income ratio.
• Poor work-life balance.
• Access to euthanasia solution used for animals and the training to calculate a dose that could also be lethal in people.

NIOSH’s hierarchy of controls—a framework used to make recommendations on methods of controlling occupational hazards to help prevent occupational illnesses and injuries—could be used to help guide suicide prevention measures in the veterinary profession. This could include strategies to change the way people work such as scheduling shorter work shifts and restricting access to euthanasia solution.

In 2017, CDC released Preventing Suicide: A Technical Package of Policy, Programs, and Practices, a collection of strategies and approaches based on the best available evidence, including teaching coping and problem-solving skills and identifying and supporting people at risk. This resource can also help inform veterinary stakeholders as they make decisions about prevention activities and priorities in the veterinary profession.

For insights into this distressing trend, read an interview with Capt. Aaron D. Werbel, Chief of Staff for Healthcare Operations, U.S. Navy Bureau of Medicine and Surgery, who is a suicidologist and clinical psychologist.

NAVC is committed to bringing awareness to the risk of suicide in the veterinary community. Learn more about the You Matter track at VMX.