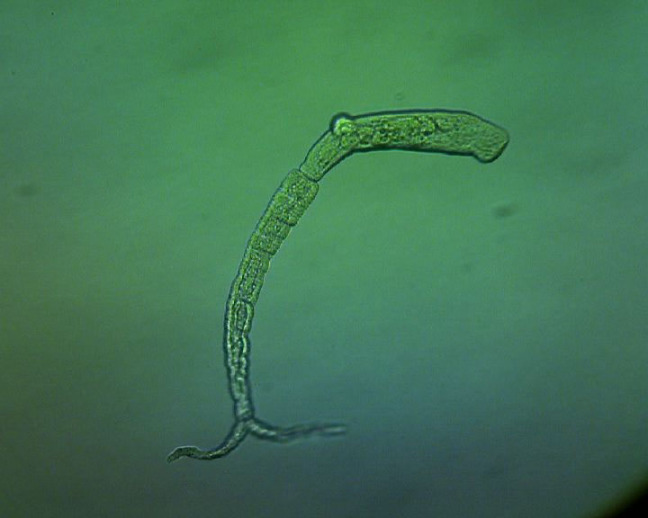 In an exciting new development, a team of researchers has published a study that could prove promising in the fight against parasitic worms.

An international team of scientists that included Tim Day, professor of biomedical studies at Iowa State University’s College of Veterinary Medicine, conducted genomic studies of 81 worm species, including 45 that had never been sequenced before, and documented nearly a million new genes.

It is the research team’s hope, that with further study, some of those genes might present promising targets for new medical treatments to combat parasitic worms.

The potential for the development of new treatments is particularly promising to those in the agricultural and veterinary industries, as these individuals continue to look for better ways to protect pets and livestock.

“The comparative genomics study, the largest to date, looks at both nematodes, or roundworms, and platyhelminthes, or flatworms,” Day said. “The research identified gene families associated with critical functions for the worms, including genes that allow the parasites to overcome the immune responses of hosts, enable the worms to travel through host tissues and allow the parasites to feed. New treatments that impair those gene families could combat the diseases they cause.”

In addition, the research team concluded that a single treatment could be effective against multiple parasites, due to the finding that some of those gene families show up in more than one species.

For more information on this study, please click here.