Every year, 1.5 million shelter animals are euthanized and some of those are lost pets. Microchips are effective for identifying lost pets and reuniting them with their families.

Patricia Wuest was the Vice President of Media Strategy at the NAVC until retiring in 2022. 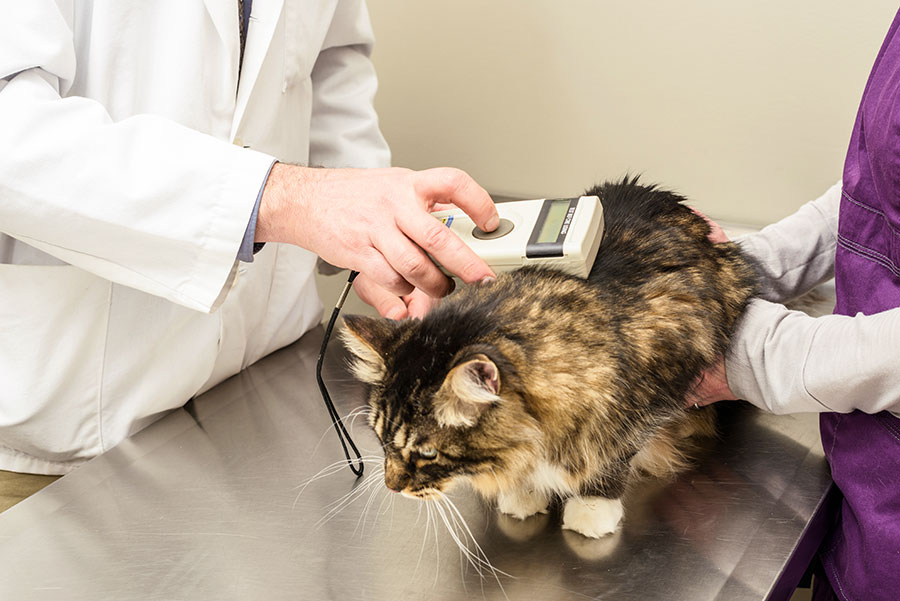