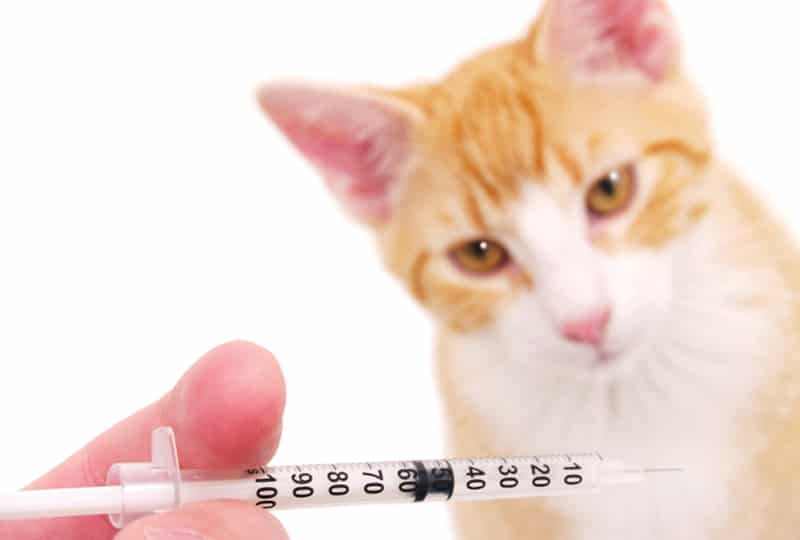 The veterinary profession has had to adjust the treatment of the diabetic patient due to changes in insulin production and availability.

Most of the products used in dogs and cats are dictated by products used in humans. However, there have been 2 insulins that have been modified or relabeled for use in dogs and cats. One such product, Vetsulin (Merck, vet sulin.com), was very similar to the intermediate-acting insulin, Lente, which is used in humans, but is currently unavailable in the U.S. because it did not meet stability specifications. Merck Animal Health is working to resolve this issue. 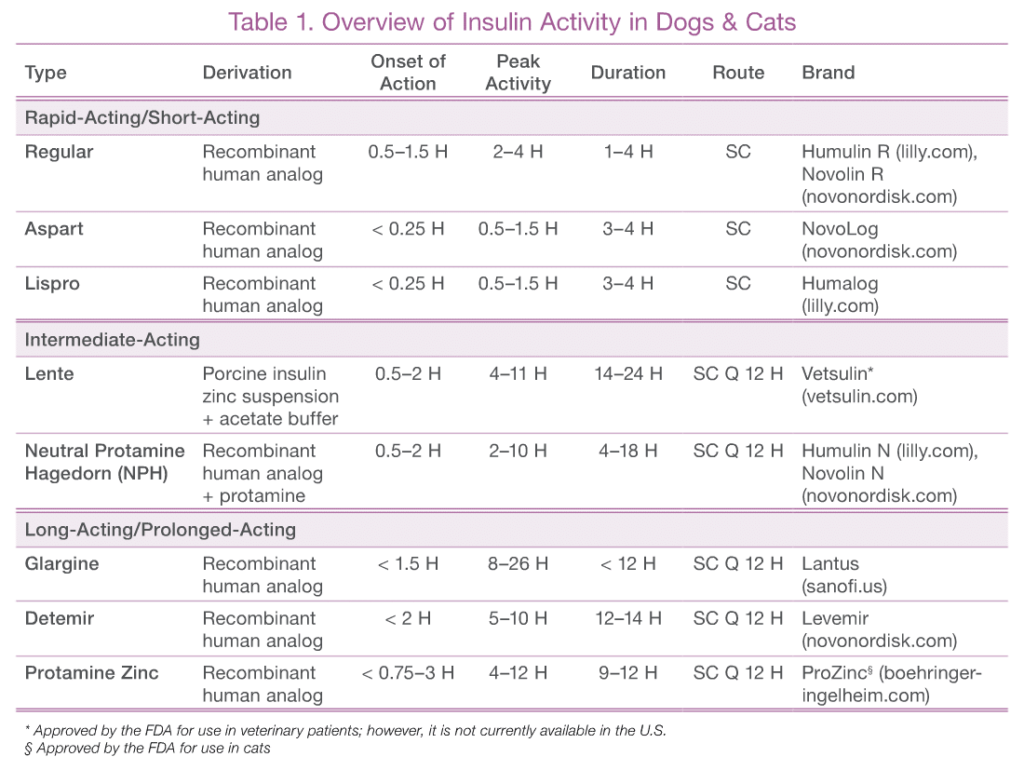 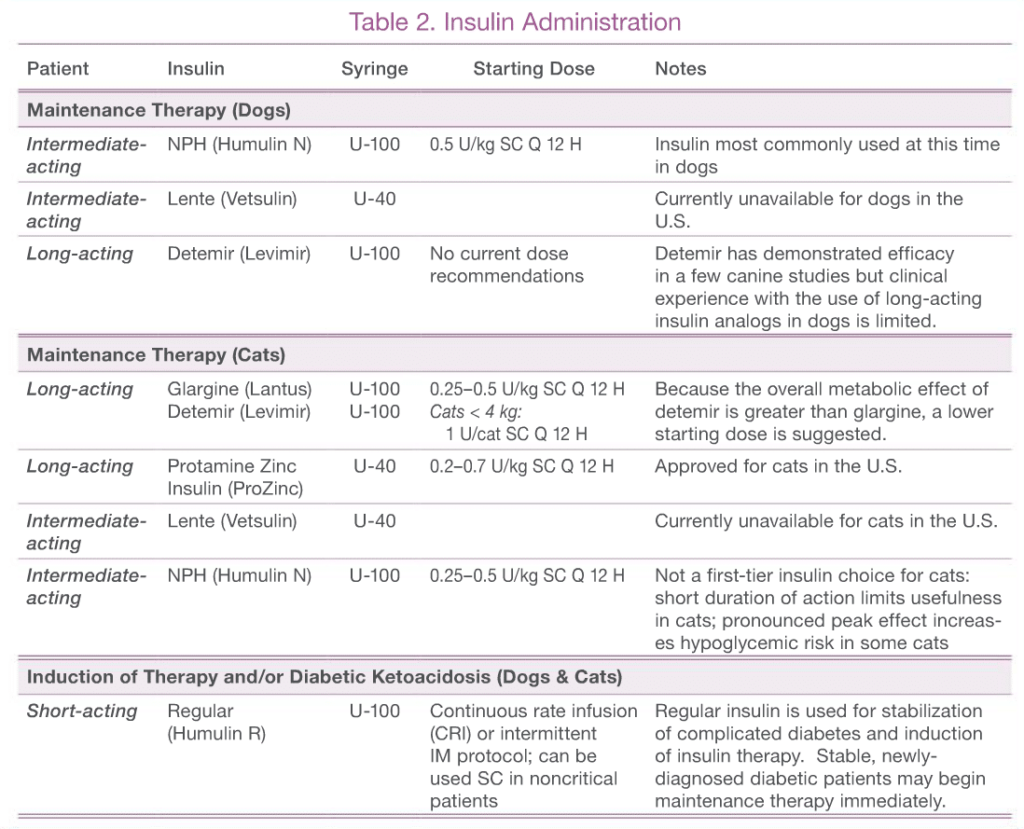 Factors That Affect Time of Absorption

ichael Schaer, DVM, Diplomate ACVIM & ACVECC, is a professor in the Department of Small Animal Clinical Sciences and Special Assistant to the Dean at University of Florida College of Veterinary Medicine. He is also an Editorial Advisory Board member for Today’s Veterinary Practice. His research interests include small animal internal medicine, endocrinology, and emergency/critical care. Dr. Schaer has published numerous scientific articles and book chapters and is the author of Clinical Medicine of the Dog and Cat, 1st and 2nd editions, and Clinical Signs in Small Animal Medicine. He also lectures nationally and internationally. Dr. Schaer received his DVM from University of Illinois and completed his internship and residency at The Animal Medical Center in New York City.

homas Schermerhorn, VMD, Diplomate ACVIM (Small Animal Internal Medicine), is an associate professor in the Department of Clinical Sciences at Kansas State University College of Veterinary Medicine. His clinical and research interests are in small animal endocrinology, especially diabetes. Dr. Schermerhorn has published scientific articles and has contributed chapters for several veterinary texts on clinical and basic science aspects of diabetes and glucose metabolism. He received his veterinary degree from University of Pennsylvania and completed an internship at South Shore Veterinary Associates in Weymouth, Massachusetts, and a residency at Cornell University.